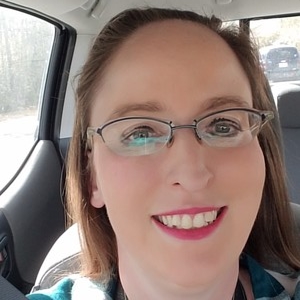 I hold an M.A. in French from the University of Minnesota as well as three years of coursework completed for the PhD in French. During that time, I also taught English at the Paul-Valery University in Montpellier, France and also four years of teaching French to students at the University of Minnesota. I love to teach students one-on-one more than teaching in a classroom setting because students can learn so much more that way. I can help you with reading, writing, speaking, and accent reduction.

I taught French in college for four years from 2002-2007 in a classroom setting with a maximum of 25 students per language class, English in a French university in academic year 2005-2006. I helped to administer writing and speaking proficiency tests for students at the University of Minnesota to skip the beginning French courses to get into intermediate courses. After graduate school I worked for eight years as a French translator for the government from 2007-2016.