I have a rich and successful experience Teaching/Mentoring the Quantitative subjects: Math/Physics/Statistics.

I am an engineer with specialization in Computational work. Hold a BScEE, MScEe and Doctorate in Electrical Engineering. My experience includes Teaching/Mentoring at the University and High School level. My teaching methodology emphasizes involving the student in practical learning; that is as soon as I have covered some new material I get the student(s) to apply it by doing some exercises.

Rate for a 1-hour lesson. : $30/h
Lessons offered by Rimmon
Individual
The lessons will be held
at your home
Taught subjects
Levels

Using Java developed the Bio-Learn software, which is a Bayesian Network based software used to research the Signaling Pathways in the human body.
This is a project in Computational Biology – Machine Learning.

Worked on the DPM (Dose Planning Method) software to speed it up. Developed FORTRAN 90/95 code and many MATLAB scripts. The program solves the Boltzmann Transport equation using Monte Carlo simulation. Improved program speed by a large factor. Began work on implementing a GPU version of DPM.

A second project, was work on the Web Based Patient Management System. Developed Web software using Ruby and Ruby On Rails. That is software that allows users to access patient information over the Web.

Java/J2EE/WebSphere Software Engineer and WebSphere Application Server Administrator. Using Java/J2EE (JSPs, Servlets, JDBC, EJBs, JMS, JNDI), JavaScript, HTML, Struts, Websphere MQSeries, DB2 and Oracle Stored Procedures, SQL and JUnit, worked on the development of a large WebServices Application (USTAR) for the State of MO. USTAR is a collection of Web Services. All work was done in Java and involved a large amount of debugging and troubleshooting..

Using Java/J2EE (Servlets, JSPs, JDBC, JNDI and JMS) under WSAD 5.1.2, developed the Middleware for Distributed Enterprise multithreaded Web applications. The presentation layer of the application was coded in Visual Basic. Application’s architecture was the Model View Controller (MVC). Used Java RMI and RMI-IIOP to call remote objects on the mainframe from the PC. All communication between the Layers was in XML and involved Database (Oracle) interaction using SQL, PL/SQL and the JDBC. The software scaled very well. Database was Oracle.

Image analysis. Developed the Nonlinear Registration program which analyzes two MRI scans and determines where and how much atrophy in the brain has occurred between the scans. The program was fruitfully utilized by Alzheimer researchers and led to new findings on the disease. A paper was written on the findings of which I am one of the authors. Programming was mostly in C++, some Java and some Fortran. Scripting was done in Perl and the C-shell. The GUI was developed in Java using AWT and SWING.
.
Mastercard International, Software Engineer, June 2000 – January 2002. (Consulting) 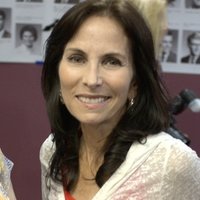 I work one on one with students and have also worked with groups. I believe each student is unique and deserves the... 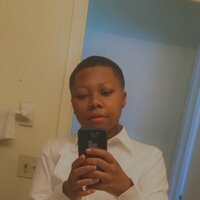 My teaching method is patience and a lot of practice. I start off by learning what the student already knows then I help... 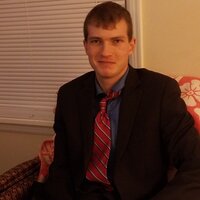 I introduce a topic in a relevant real world application teaching how to become an effective problem solver in general. 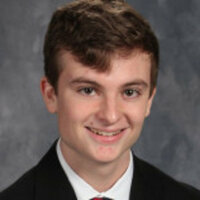 I start each lesson with an overview of the topic at hand. I focus on a high-level conceptual understanding of the material,... 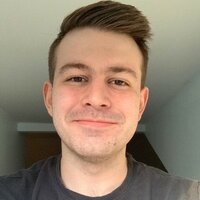 I teach however the student likes to be taught, if they do not have a preferred learning method then I will try different... 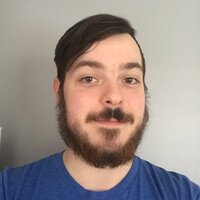 I follow a student based approach that focuses on the needs of the individual. We'll begin by talking about your goals as a... 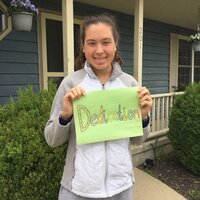 My teaching method is to have the student explain to me how they think they should tackle the problem and then try the... 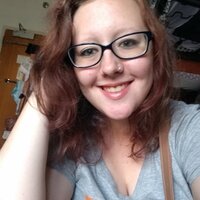 My teaching method is first figuring out what the issues are with the lesson, using visual examples to assist with teaching... 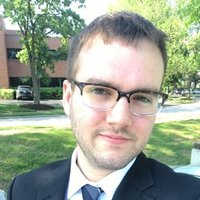 My technique of teaching is to learn about each person's unique learning strategies. Some students learn visually while... 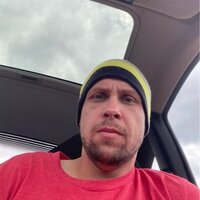 I approach each topic expecting only patience and attention. If a student isn't able to keep up I am willing to take the... 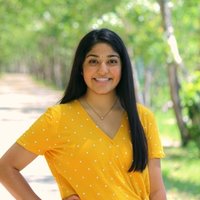 I teach students to deeply understand the concepts and apply it to strengthen their grasp on the topic. I spend time... 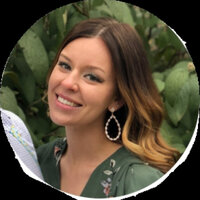 My teaching method includes differentiation and meeting students where they are at. It is important to empower students and... 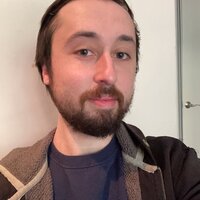 I approach each topic by getting a sense of what the student already knows and what their questions are. I try to deliver a... 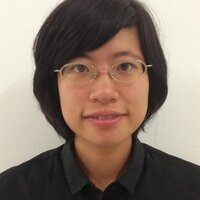 My teaching approach focus more on explaining the mechanism behind the theory or the formulas. In addition, I would like to... 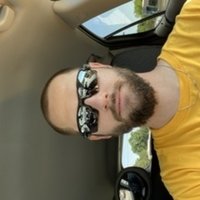 My teaching method is laid back with making sure everyone truly understands what they are doing and why in each math... 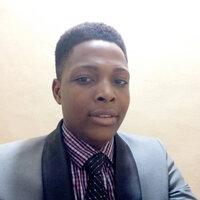 My teaching method is easy using an interactive style where students are allowed to come up with their own ways of solving a... 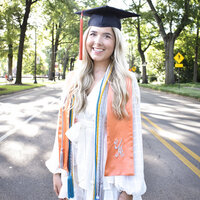 I like to start by getting to know a student's strengths and weaknesses. I do this by simply asking if they have specific... 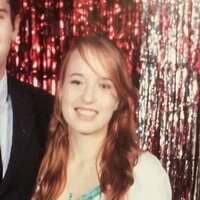 I tend to let my student's set the pace of the lesson, so how fast or how slow we go is based on how comfortable you are... 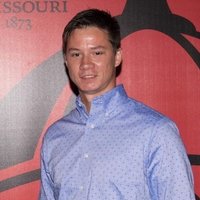 I approach each class by reviewing the topic and becoming fully prepared to help. I like to get to know the student and... 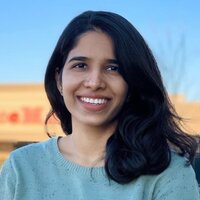 My teaching method involves getting an outline of student skills in each topic. This helps me figure out which parts of the...