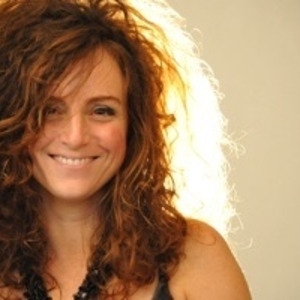 Internationally acclaimed flutists Nina Assimakopoulos is credited with over 87 world-premiere performances and commissions and has recorded 5 solo CDs, the most recent of which, Vayu (2015), was selected in to the first round of the Grammy nominations for Best Classical Solo Instrumental. She is active as an international soloist and masterclass presenter and is the recipient of numerous grants and awards, including the Aaron Copland Fund Grant for New Music Recording, two Fulbright Grants, and the National Society of Arts and Letters Career Award. As an orchestral musician, she has performed with the Munich City Opera, Bavarian Radio Symphony Academy Orchestra, Pittsburgh Symphony Orchestra, and Toledo Symphony Orchestra.

She is flute professor at West Virginia University where she has the privilege of working with a studio of wonderful undergraduate, masters, and doctoral students. She thanks her teachers Peter Lloyd and Paul Meisen as well as her students for their ongoing influence in her work as an artist and teacher. (concealed information)

Cancellation policy: 72 hours advance notice will lead to option to reschedule. Cancellation with a 71 -24 hour time frame will lead to written video critique ( you may send me a 20 minute video of your playing and I will respond with helpful critique. Less than 24 hours notice: no rescheduling.