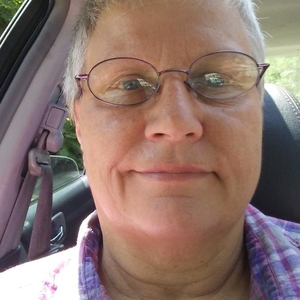 I like to get to know my students and what their understanding and comfort level is with the mathematics they are presently studying. I learn their strengths and weaknesses. I build on their strengths to overcome the weaknesses in order to help them know they are competent with math.

Transportation Fee : $5
Rate for online lessons : $20/h
Lessons offered by Victoria
Individual
In group
The lessons will be held
at his home
at your home
webcam
Taught subjects
Levels 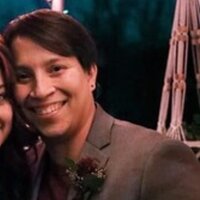 I focus primarily on making sure student's personal learning abilities and challenges are taken into consideration. I always... 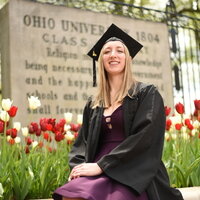 I am a recent college graduate and understand the needs of students right now because I was in your shoes just a few months... 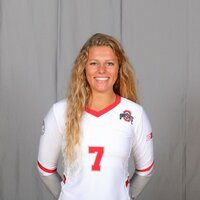 My teaching method is to learn what my student needs and help them study in a way that best fits their strengths. This is... 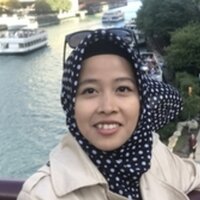 Teaching based on students' knowledge. Students will not only get knowledge, but also how they can produce knowledge by... 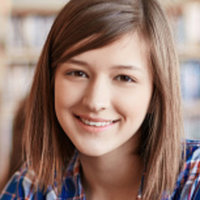 i am a professor of mathematics at ohio state university and have been teaching in the math department for over 10 years. i... 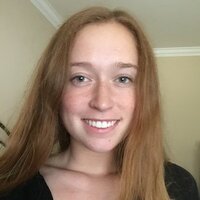 I give lessons to pre-algebra, algebra, geometry, trigonometry, pre-calc, calculus 1 (or AB), and statistics students. As an... 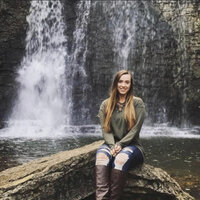 My teaching method is different based on the student. We are all different learners and I think it is important to take that... 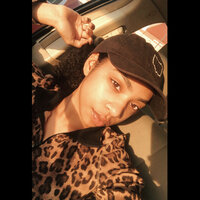 My teaching method is to start with the basics then build upon the skills that are solid. I encourage students to continue... 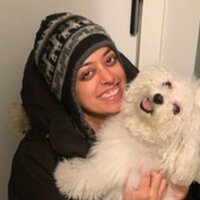 Not one method fits a student. I like to work with what the students knows and work with them to solidify concepts. I like... 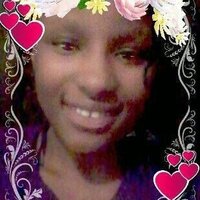 I will show you how to answer the question by slowly breaking down the question and my steps on how I get my answer. Any... 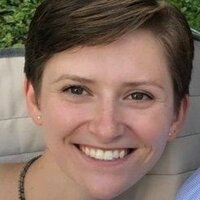 I work one on one with high school students in person in Columbus, Ohio. Sessions are typically 1 hour. Given a specific... 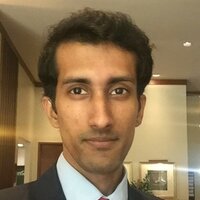 I have a tailored approach to teaching that is developed based on the learning style of the student and their level of... 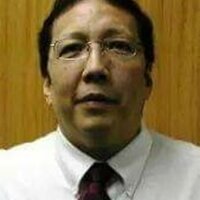 My teaching method is to ascertain what level the student is currently at and then identifying learning objectives with... 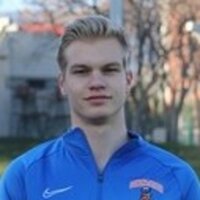 I believe that learning is most fun when it is done for the sake of true understanding. Because of this, I instruct others... 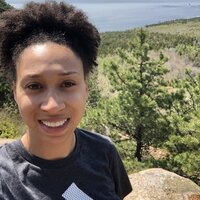 My teaching approach is to meet students where they are to get them where they want to go. I use a strengths-based approach... 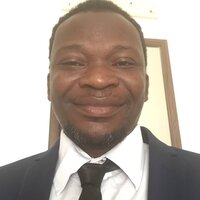 My teaching philosophy is concept centered as well as problem solving directed.The focus on promoting a student friendly... 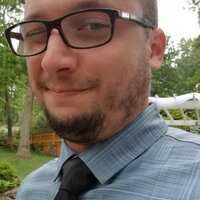 First I would like to get a grasp on what exactly material you would like covered. This would be a no charge type meeting,... 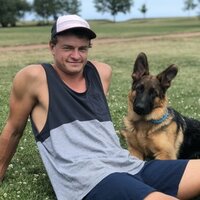 I'm a guy who love Math and is pretty good at getting people who think they don't like Math to like it or at least tolerate... 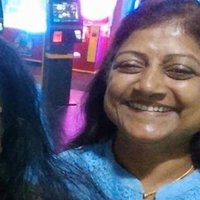 I taught middle and high school students mathematics and science in international schools in Dubai and now I am a substitute...

My teaching method is a lot slower than most. I really make sure the student has a good understanding of a certain concept...