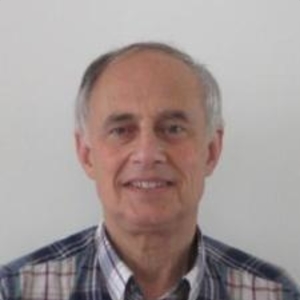 I always start a new section of the subject by reviewing the reason for studying it. Then I start from the basics, deriving the relevant equations by using the math and experience the student already has. If there are any gaps, I will go back and make sure the student has the necessary foundation. I then try and relate the material to other concepts the student has studied earlier.

PhD in mathematical physics. Have had my own business for many years.
Have been tutoring mathematics and physics at all levels (from basic to college) for 20 years.
Very particular about making sure the student understands the concepts. Will prove all formulas being used and thereafter give examples of how to apply them

Rate for online lessons : $40/h
Lessons offered by Mark
Individual
The lessons will be held
at your home
webcam
Taught subjects
Levels

Conducted research on the GABA brain receptor system
by use of binding studies. Designed a computer program
to easier differentiate between two types of receptors.

Taught a 6 week summer program in math and physics

October 2008- MATHEMATICS AND PHYSICS TUTOR Princeton, N.J.
2011
Work with a small group of high school students
to enrich math and/or physics curriculum they are getting
in school.

Started building construction business with a few investor
partners. Developed subdivisions consisting of town homes
and various types of single family homes. Responsibilities
included obtaining the land, getting all the necessary approvals,
sales and marketing, and managing the construction process.
Over the years we built about 250 units in mostly Mercer and
Burlington counties.

Learned the construction business by supervising the building
of 270 apartments and several single family home projects.

CERTIFICATES: Obtained Certificate of Eligibility from N.J. Department
July 2009 of Education to teach Mathematics and Physics.

mathematics lessons close by? Here's a selection of teacher ads that you can check out.
Superprof can also suggest algebra lessons to help you.
Learning isn't a problem, physics lessons for all!
Taking geometry lessons has never been easier: you're going to learn new skills. 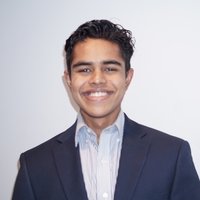 I choose to approach every class with few expectations, mainly that the student comes ready to learn. I try not to lecture... 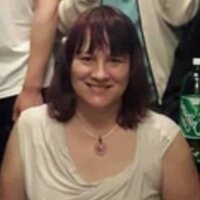 I teach by helping students connect their ideas into strong conceptual networks. This provides students with increased... 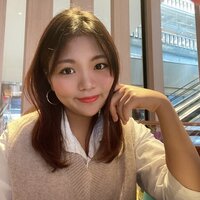 My teaching method is to make learning enjoyable and easy for all students. I try to make students motivated and focused... 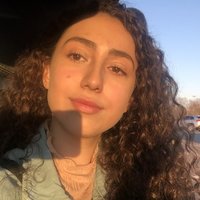 My teaching method is a very case to case basis. I prefer to understand how my student learns and improves and adapt my... 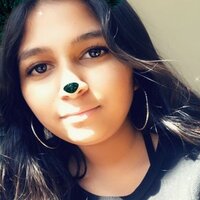 As I have already mentioned in my background about me being a math teacher, my techniques for teaching kids is to try my... 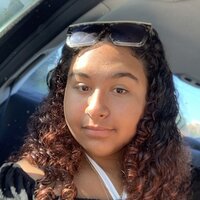 I like to teach students in a calm fun way that allows them to soak in all of the information! I also can help you out with... 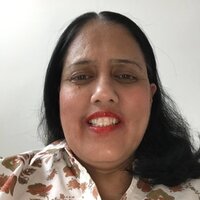 my teaching method is very simple and understandable. i make the students learn the basic aspects of the subject and see how... 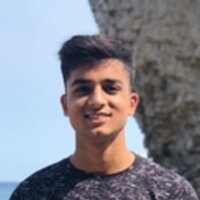 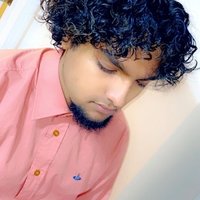 I try to base my classes around subjects that my students tend to struggle with. I administer multiple practices and also... 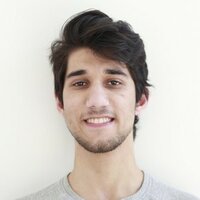 My goal in teaching is to provide a strong intuitive understanding and then translate that in to a practical applications;... 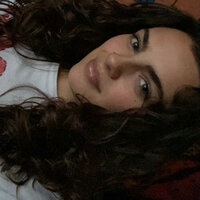 My teaching approach varies from each student. Some students like to watch videos and learn while some prefer a lecture type... 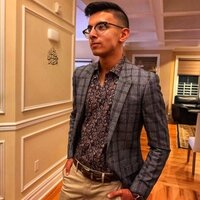 My teaching approach is based on practical studying methods such as emphasizing review and understanding. The main way I do... 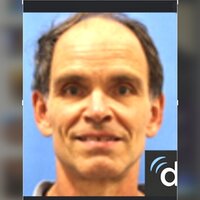 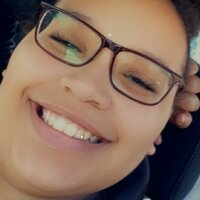 My teaching approach is using things that kids with find easy or interesting for example for learning decimal I would teach... 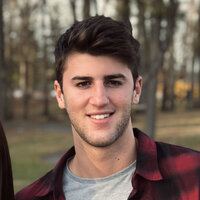 I understand that everyone learns differently and that there is no one "right way" to learn. I like to break down a given... 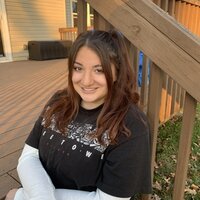 I focus on the students for my teaching method. Whatever they need, I am here for. I usually start with their homework to... 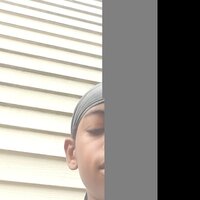 I explain how to do it then I show examples and then I give them questions to answer if question is answered incorrectly... 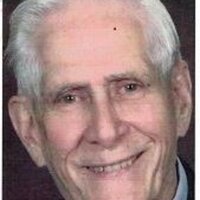 Presentations through Power Point, discussion, and prepared practice material, based on students ability 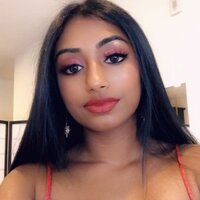 I approach each topic by making sure that the student understands the basic ideas as building on these basics is essential... 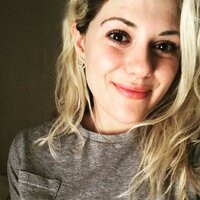 My teaching approach it to guide your child(ren) throughout the problem. While doing so we are also building their...