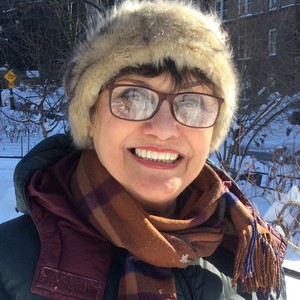 For six years, I have been tutoring high school students (about 10) who were failing their Spanish language courses. Eventually, these students were able to pass after about two months' tutoring. I have also tutored college students (mostly at Columbia University) who were not doing well and who needed to pass their language courses in order to graduate. I was able to bring their grades up to passing; in one case, the student scored in the mid-90s.