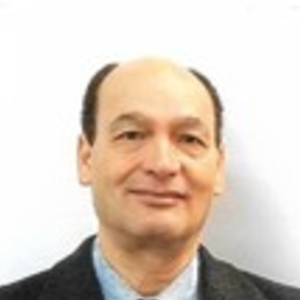 Understanding how Arabs talk, write, and deal among themselves and with others

I was graduated in the university in 1973. Two years later, I started working with The State Information Service (a branch of the Egyptian Information Department) and at the same time I was giving special lessons in Arabic Language to middle and high school students. In 1982, I was appointed a Press Attache in the Egyptian Embassy in Addis Ababa (Ethiopia) and then in Canberra (Australia). In 1994/1995, I was teaching translation in the American University in Cairo (AUC). In 1996, I was appointed the deputy director of the Gulf Center for Political and Strategic Studies in Cairo. In 1997, I joined the United Nations Headquarters in New York for 15 years.

My education from primary schools through university had been in Egypt. My native language is Arabic. Besides, I studied English and French languages in middle school, high school, and university. I had got my Bachelor degree, my master degree, and my PhD in Political Science from Cairo University. Although my specialization had been in Political Science, Arabic language is my favorite area of interest.

Other tutors in Arabic Vocabulary

Understanding how Arabs talk, write, and deal among themselves and with others

All of our reviews are collected by us and are 100% reliable. They correspond to a real experience lived by students with Youssef Mikhail.

This first lesson offered with Youssef Mikhail will allow you to get to know each other and clearly specify your needs for your next lessons.