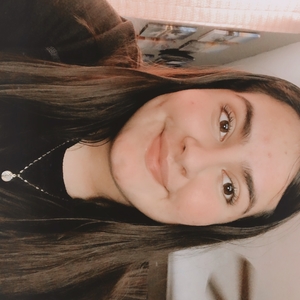 I like to start off by meeting the child and asking them where they're at and what they need help with. I also like to figure out how they learn best whether that's by doing hands on things or writing things down. You really can't have one set way to do things because every child is different and every child is on different levels.

I am currently a high school Junior! I was born in El Salvador and lived there until I was 8 so Spanish was my first language and I did go to school there for 4 years. I have tested out of ESL and am considered bilingual and 100% fluent in both english and spanish. I have added on to that by taking two extra years of spanish both of which I passed with As. I also speak it rather frequently since at home my parents prefer english as well as when I communicate with my family in El Salvador.

The prices stated above are pretty set in stone though if I have to travel, depending on the distance that would be more. I am a pretty busy person therefore I do have cancellation fees; cancellation the day of $5 & cancellation the day prior $3. Cancellation before 2 days prior to the session comes at no cost seeing as I can still take on another student. Send me a message and let's talk about it! I would love to help you improve!