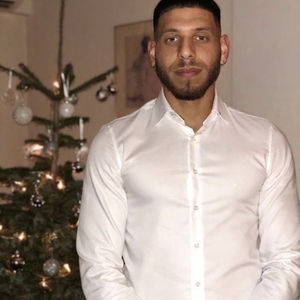 French Native. Looking to share my knowledge and passion for my native language. Just got my bachelor in business administration and communication from Aquinas College in Grand Rapids, MI where I play

Being bilingual is a must in our current society. French is fifth most spoken language in the world. According to the U.S. Census Bureau, French is the fourth most widely spoken language in the country, with about 2.1 million combined native and non-native speakers. In order to become fluent in a foreign language, you must practice it everyday through social interaction. I want to teach people from all ages the basics and the vocabulary and go deeper after every improvements made. French for travelers, students, and workers.

I was born in Colmar, France and came in the United States in 2017 while I was 19 years old. I didn't speak any English but I learn pretty fast thanks to the people around me. My first school was Cloud County Community College, in Concordia KS. I was captain of my soccer team and got graduated with honors. After my 2 years, I transferred to Aquinas College in Grand Rapids, MI and recently got my bachelor degree in business administration and communication. I met my fiance while I was in Kansas and since then, I have been teaching her French.