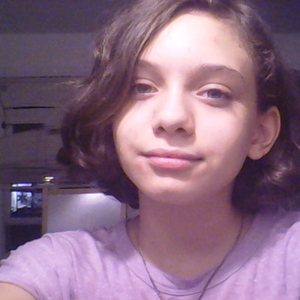 My method is to basically teach the person that anger can go so far,And there needs to be limits. With people shooting up schools that MOSTLY is all caused by anger.

I am a 8th grade student and I realized a lot of the world population has people that suffer from disorders and depression and anger issues. I would want to reach out to people and then tell how to get better, because they can and like me I did and I and through so much even now as my teenage years to by I still have much to tell people and that they need to control it and not take it out on people. Because people feel that often, That to feel better they would need to do wrong against people they don't like. From e,experience as a teenager I want to teach people to limit the range of their anger to go.