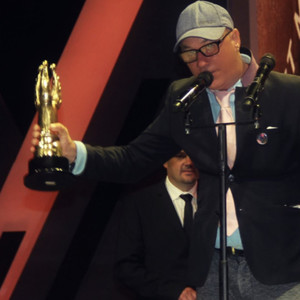 I am currently lecturing at AFDA Film Academy in South Africa, the pandemic forced us out of the studios and into the virtual realm, the remote environment will dominate the future. My teaching approach is a combination of what I have learned in the industry and from the academic environment. I am passionate about TV and storytelling and need to pass on my passion in an engaging and efficient manner.

From a genre perspective, I have directed all styles and genres in the Netherlands, but became known as Mr. Reality when I directed the 1st two Big Brothers and 1st two Fear Factors in South Africa. Thereafter I directed music, talk, and a series in South America, East Africa, and recently won a SAFTA for Coke Studio South Africa.