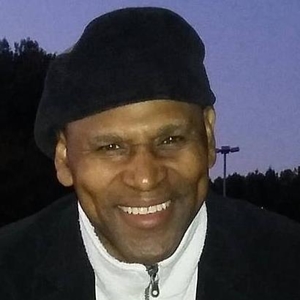 I have Developed and Directed Community Theater programs in 5 States across the U.S. These programs not only introduced the actors to their Creative Skills, but also strengthened their Social Interaction Skills. My mission is always meant to Empower People.

willing to negotiate rate with client if its going to be a concurring situation. $20 an hour is my Standard rate for individual service, plus Travel outside of 15 miles. I am also available to negotiate for Overnight and Weekend Training and Counseling Sessions. I am comfortable with Training groups from 5 - 50. Primarily for, Acting, Creative Writing and Motivation Sessions.