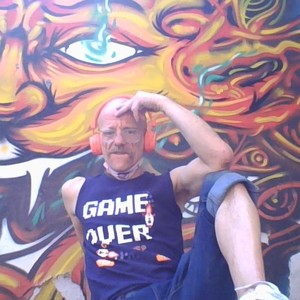 I believe that everyone can act. Everyone has a gift to share. I work with students to help them discover their own unique voice. There are many methods that can help get you to truth on stage and I embrace all of them. The trick is finding the one that works for you. Together we can unlock that secret.

I have been acting/dancing/performing in Seattle since 1992. I have performed in productions at The Seattle Reperatory Theater, Seattle Children's Theater as well in numerous independant productions all over the city. Before the pandemic, I was performing in Keefee's House of Cards, a fully improvised solo show that I created which includes elements of audience particiapation and cheap razzle dazzle showmanship