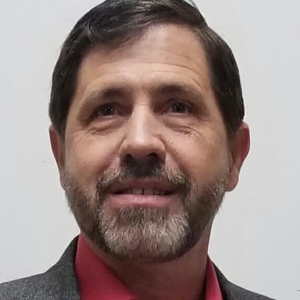 I am an Award winning producer and actor. I can help you learn the skills and confidence to become an performer in Film and TV.

I teach a form of method acting that helps actors of all levels learn the necessary skills to book roles in film and television. I have worked with award winning celebrities and everyday people like yourself book that part. Just starting out? Need help with an audition? I can help.

I am the Executive Producer/Producer of over 60 projects consisting of Films, TV Episodes, a Reality Series and Training films and is a successful Producer of Acting Showcases, Workshops, and Actor Boot Camps.
​
Having Co-Founded the highly successful 1 Media Productions that has a film released in 2019, Project: Puppies for Christmas starring John Ratzenberger, and a 2020 release, 1 Interrogation with Tom Arnold. I am currently in Pre-Production for 1 Dark Night, which he is the Producer and authored the Screen Play, and Produced the TV Series The Nightmare Gate Box.
​
I owned and operated the successful Hollywood Bound Acting Academy which is now DreamTraxx Academy.