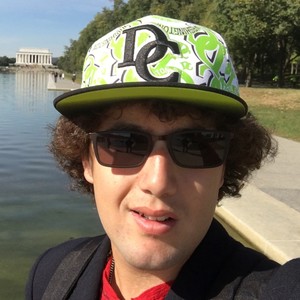 I am a student currently attending school to learn more about 360 degree film making along with normal film making. The lessons I have planned are a hands on learning experience. You will be learning how to edit and position the camera for the best 360 Degree videos.

I have been giving lessons about 360 video for about half a year. I have taught up to five students on how to do various things with 360 video. We have received an Advanced Technological Education Student Award for Excellence from the National Science Foundation for partnering with the National Park Services.