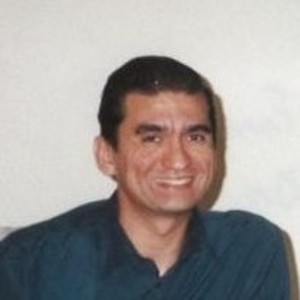 I have supervised students in mathematics for nineteen years.
The number of students is greater than one hundred. My teaching
experience has been obtained at the University of Cambridge and
Imperial College in General Relativity, Statistical Mechanics, Introductory
Analysis and Comprehensive Physics. The students attending these
tutorials had examinations through Mathematical Tripos or the
London University system. Generally, each tutorial lasted one hour
problems distributed by the lecturer were solved. Many
received better grades and several achieved first class honors.
Secondary school teaching began in 1997 with tutoring in
arithmetic, algebra, geometry, trigonometry and calculus. Again,
some of the students finished very well in the final examinations.

Other tutors in Mathematics