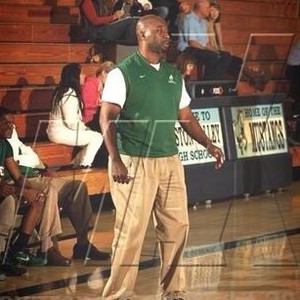 Head coach & former collegiate player with over 15 years of experience of developing athletes from elementary to the professional level in denver, aurora, and highlands ranch.

Next Level Players- Sports Performance Coach 2005-2011
Philosophy- Our training system focuses on providing each athlete with the skills necessary to excel, the strength, speed, & agility to compete, and the nutritional assistance to produce superior results. We work towards improving the mental conditioning, self confidence, motivation and discipline of our athletes.

Prior to any training, each athlete undergo pre-conditioning test and evaluation to gauge current fitness and basketball levels, formulate goals, and have questions or concerns answered. Pre/Post testing allows me to properly design a program that maximize performance and monitor improvement.

Other Fitness teachers in Commerce City