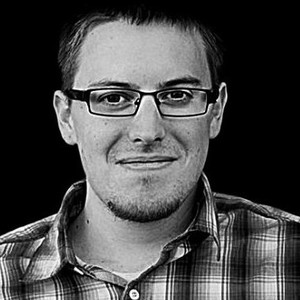 I received my bachelor's in Game Design from University of Advancing Technology. From there, I was part of the inaugural Denius-Sams Gaming Academy, a post-grad program from University of Texas. I've attended the Game Developers Conference 8 years, as well as a variety of other conferences focused on game development.

I've been an independent game developer for over 5 years. In this time, I've worked as a designer, programmer, producer, biz-dev, and more. During this time, I've tutored and assisted many upstart developers, ranging from high school students to seniors.

Other tutors in Computer programming