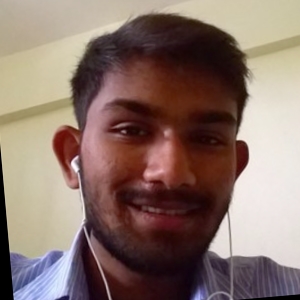 java is a trending language now a days which is hard to replace by any language as it is object oriented and as it contains so many libraries developed by the developers all around the world also used in android so its a great language,which can simply solve problems in real world.

I have implemented a project using java in which we created a standalone system to share thoughts i.e(messages,audio,and all types of files ) in a network using client server star architecture of network .