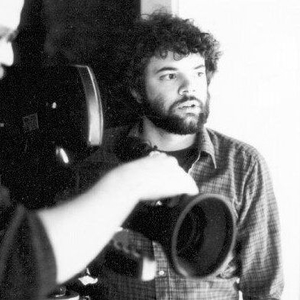 The Howard-André profile and its contact details have been verified by our team.

Bi-lingual French and American professor will help you sound more French - or American!

Growing up in bi-lingual home, I often helped my parent 'speak' to each other! Also learned and taught from French cousins and teachers, while also learning and teaching from an early age in the USA as well. I have taught at University level in the SUA, I have tutored at high-school and college-level in France as well. I've also provided French subtitles for the docuemtary film "Cinematographer Style".

With an American father and a French mother, I grew up in a bi-cultural environment, speaking both French and English from infancy. I learned traditional French grammar & vocabulary while in pre-school and in French High school, becoming a teacher's assistant in my senior year in France. Besides my Film & Television BFA, I also have a second BA in Fine Arts and Languages.

Other tutors in French

Bi-lingual French and American professor will help you sound more French - or American!

The Howard-André profile and its contact details have been verified by our team.

All of our reviews are collected by us and are 100% reliable. They correspond to a real experience lived by students with Howard-André.