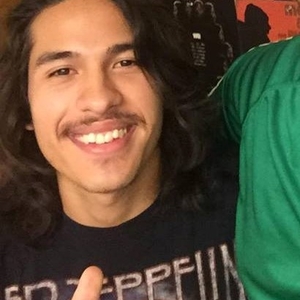 I am located in Temple City, CA. I am a Spanish Tutor.

I am willing to teach Spanish to anybody. My techniques are creating an environment where the student feels comfortable to learn. I have been told I am a good tutor. I have done it for 3 years and I have really enjoyed it.

I just graduated CSULA in May of 2018 with a degree in Journalism. I am a native Spanish speaker. I write and speak Spanish fluently. I spent a lot of time in Mexico growing up so I feel I am pretty good at this subject.

MIKE NELSON
5651 Baldwin Ave, Temple City, CA 91780 | (concealed information) | (concealed information)
I graduated from CSULA in May 2018 with a degree in Broadcast Journalism. I hope to use the degree in this field to get a job in sports as a play-by-play broadcaster or to get a job as a radio host in either music or sports. I also don’t rule out writing for a newspaper as a sportswriter because I really enjoy writing. I am a hard working individual with a strong work ethic that is willing to do the extra work. I am willing to listen to others for help and I will follow directions.

I speak and write Spanish fluently. I play the Saxophone, violin, and some guitar. I was in jazz band and marching band for 5 years during my high school and junior high years. I also have been playing soccer since I was 5 and I played high school and club soccer. I was in JSA and debate club in high school. I have one year of on air experience in baseball. I also have one year of on air experience doing high school sports with Mid Valley Radio. I have a weekly rock show, sports show and soccer show in Spanish. I also have one year of writing experience with Mid Valley Newspaper. I also wrote for the CSULA University Times for one year. I am a sportswriter and I feel confident about my writing.
CREW MEMBER MCDONALDS
OCTOBER 2013-JUNE 2015
I used to take orders and help with stocking.
MCDONALDS CONTACT INFO-(concealed information)

RECREATION AIDE CITY OF TEMPLE CITY
JUNE 2015-SEPTEMBER 2017
I was a Recreation leader at an after school program at an elementary school, I tutor them with English, Math, Science and History. I also helped coordinate sports and games with the children.
CITY OF TEMPLE CITY OFFICE CONTACT INFO- (concealed information)

SPORTSWRITERMID VALLEY RADIO/NEWSPAPER
March 2017-Present
I am an unpaid intern at Mid Valley Radio and Newspaper in El Monte, California. I write sports articles for the newspaper. I also host a Classic Rock Show where I play rock from the 70s, 80s and 90s. I also interview local bands live on my show. I also host the Sports Roundup Show and World Soccer Show weekly where I talk about different sports and soccer respectively.
SHOW HOST MID VALLEY RADIO March 2017-Present
I do the Deep Cuts Rock show every Thursday. Also I do the Sports Roundup Show and “Lo Mejor del Futbol” every Friday.
PLAY BY PLAY BROADCASTER MID VALLEY RADIO March 2017-Present
I do play-by-play for high school sports. I have done soccer, basketball, football and baseball.
SPORTSWRITER CSULA UNIVERSITY TIMES
August 2017-May 2018

I was a staff reporter at the CSULA University Times. I wrote about CSULA Athletic Events and Professional Sports as well. I really enjoyed writing for my university’s newspaper. My writing really improved with this job.

TEMPLE CITY HIGH SCHOOL –TEMPLE CITY, CALIFORNIA
HIGH SCHOOL DIPLOMA
I took AP Spanish and 4 years of jazz and marching band. I had a 3.3 GPA in high school. I also was a soccer player. I have played soccer since I was 5. I graduated High School in 2014 and went straight to CSULA.
CALIFORNIA STATE LOS ANGELES UNIVERSITY –LOS ANGELES, CALFORNIA.
Bachelor’s Degree-Broadcast Journalism.
I graduated in May of 2018. 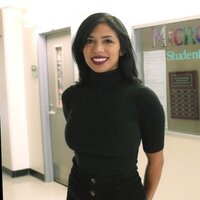 I like getting to know my students and what works best for them. People have different ways to retain and understand... 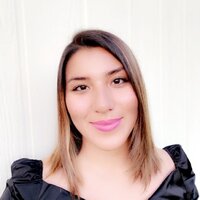 The best teaching is done when the students don’t notice they’re studying. I always start by learning about the reason... 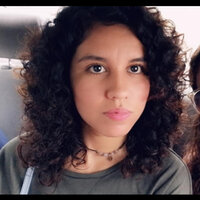 I accomodate to the individuals learning style. Everyone learns differently so I try to find a method that is both... 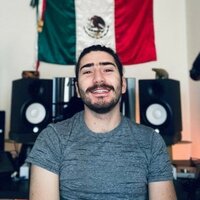 I tutor students ranging from middle school to college. I like making Spanish fun, interactive and relatable to the life of... 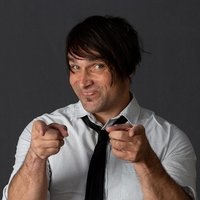 I work directly with the student, teachers, and parents (when applicable) to discover your best learning styles and tailor... 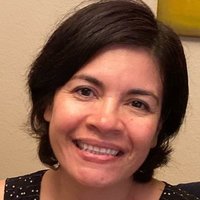 I think that the ideal class is the one that is capable of adapting for the benefit of the student. I focus on the age,... 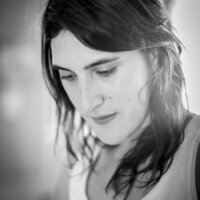 I am an experienced and passionate teacher with a demonstrated history of working in the education field in France, the... 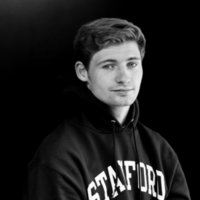 My approach to teaching revolves entirely around the student. I teach each student differently based on their strong suits,... 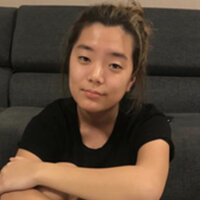 My teaching method is with my own notes and excercises for you to practice. If you have any trouble you can tell me and I... 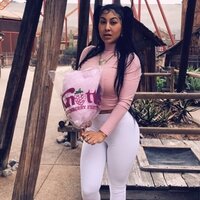 Enhancing engagement , motivate, creating games that is relevant to the subject being taught, practice, repeat, set... 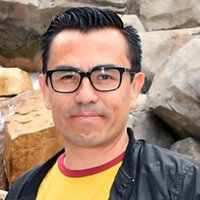 My teaching method is simple, lets chat about video, photography, weather or whatever you want, just 2 friends talking about...

To teach any language my best way is the phonetics. In that way the learners can understand better the sounds. It would be... 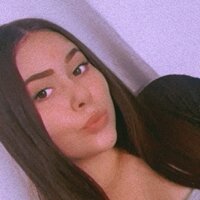 I want to help others improve or learn my language. It may seem difficult at first but it gets so much easier. Speaking more... 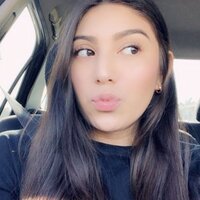 Learning should be fun and the best way of learn the material rather than study it is by practicing. In my personal opinion...

I am a junior in Hispanic Literature, Film, and Culture at UC Irvine, the most reputable school in the country for critical... 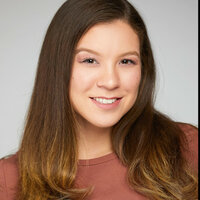 I am eager to help anybody; no matter their level or age! My teaching approach is with patience and of course some fun. At... 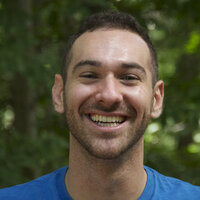 I am a young professional who holds a BA in Linguistics and Hispanic Studies (Spanish) from McGill University. I am... 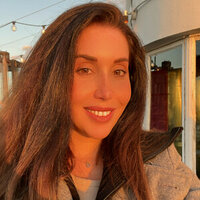