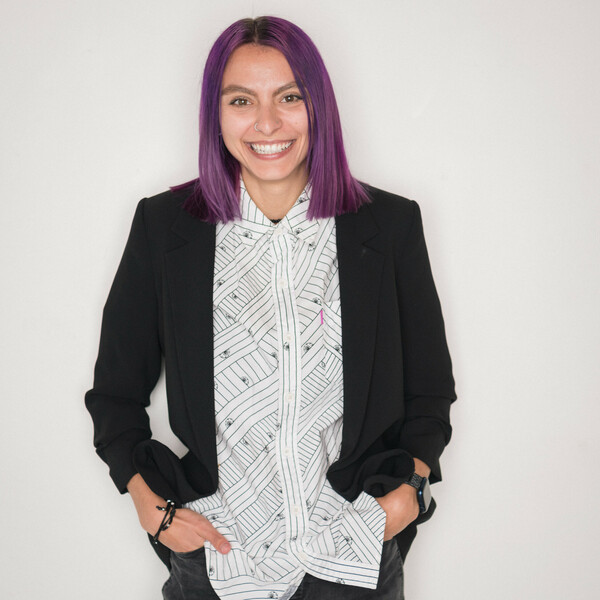 Los Angeles based actress offering private consultations for actors. "Acting type","How to crush your live Audition","How to master your Selftape","Monologue breakdown" and many more!

I give private consultations to actors of ALL levels with any amount of experience, since it is never too late to learn. The Acting Industry is a constantly changing business that dictates its own rules. If you don't follow, you are going to lose.

I find a personal approach to each student. I give a detailed analysis of actor's headshots, acting reels, monologues, self taped auditions and help actors find their acting type & unique brand. I deliver information giving references and examples based on my real Casting director's experience. I always communicate and let my students ask questions whenever they arise.

I have been acting for more than 7 years. I started my acting career in Ukraine. Where I obtained a BA in Theatrical Arts and took a 1 year Conservatory at Ukrainian Film School. After that I was working as a Casting Director for the FILM.UA GROUP, the biggest Production company in Ukraine. One day I decided it was time for me to expand my knowledge of the acting craft and industry. So I moved to the USA to pursue my goals. Since then I have taken multiple acting business classes and have also completed the Acting For Film workshop at the New York Film Academy, in Los Angeles. After that I booked roles for multiple independent films and commercials.

In 2020 I started working for Hollywood Casting and Film Studio. I have been a Casting Director for multiple projects and have directed 4 of them. I also performed as an Assistant Director as well as a Production Assistant. Such experience strengthened my networking skills, communication ability, and helped me understand the other side of the film industry.

After holding hundreds of live and online auditions and watching hundreds of self tapes I realized that a lot of talented actors are missing their chances simply because they do not know how the acting industry works. So I decided to share my knowledge and experience and started giving workshops and private consultations for actors who thrive to boost their acting career. I teach in 2 languages, Ukrainian and English.

I am also a Hip-hop dancer, Yoga Enthusiast and Animal rights advocate.

All of our reviews are collected by us and are 100% reliable. They correspond to a real experience lived by students with Anastasiia.