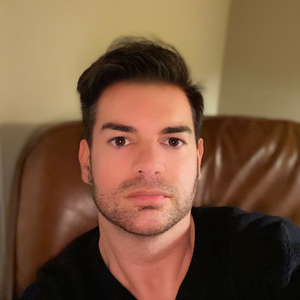 My teaching approach is tailored to class size as well as level of knowledge of content. I use a blended method of lecture and discussion, which has several benefits for the student, including an increase in the student’s interest, acceptance, and commitment. My approach permits versatility and results in more permanent learning because of the high degree of student participation.

I studied French for four years in high school prior to beginning my undergraduate studies. I obtained a Bachelor of Arts degree with a dual major in both French Language and Literature and Psychology from Eastern Michigan University. However, during my senior year of HIGH SCHOOL, I was hired as a French Interpreter for an international airline in its Reservation and Sales department. I worked at the airline full-time while studying French at university full-time. I was literally speaking French the entire day! After my undergraduate work, I continued my studies and obtained a Juris Doctor degree from Michigan State University College of Law. I had the awesome experience of both living and working in Paris, France for three years and also teaching French at all levels at a private college preparatory school for four years. In addition, I have developed French curriculum for public schools while adhering to strict state regulatory standards. Further, I have freelanced for many corporations translating documents, literature, advertising print work and other materials from English to French. I have enjoyed speaking and writing French for over 30 years!