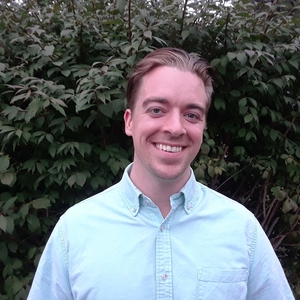 I am a classically trained vocalist, and a long time ukulele player. I first began to seriously play music in eighth grade when I bought myself a ukulele. Since then I have gone to school and majored in music. I have a strong belief that music is essential to an education, as it was to mine, and believe that the skills that one learns in music to be valuable in life. I have used a variety of methods in my teaching. I have used call and response and other culturally responsive practices. I have used Kodaly, Gordon, and Takadimi as well as other methods. I have also used methods that are used in modern language pedagogy with great success in my experience as a teacher.

I have been tutoring or teaching various musical subjects for the past seven years. I have been playing music for over twelve years, and have performed a variety of musical styles. I have taught music a classroom setting for two years as a K-5 general music teacher and a 3-12 general music teacher and choir director. I have been involved involved in musical theater and have been involved in five seasons at the Starlight Theater in Rockford, IL first as a volunteer, then as an employee.