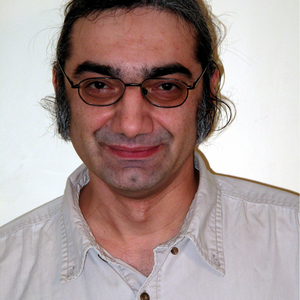 Physics Professor of Physics with 14 years of teaching Physics, Math and Astronomy

Rate for online lessons : $30/h
Lessons offered by Dimitar
Individual
In group
The lessons will be held
at your home
webcam
Taught subjects
Levels 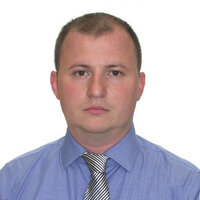 There are always many simple ways to explain difficult topics. Good tutor is tutor who is able to see, imagine, and apply... 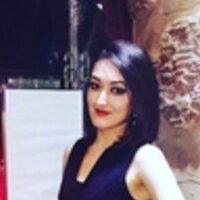 My teaching method is to focus on basics in the beginning which will turn into foundations of complicated material... 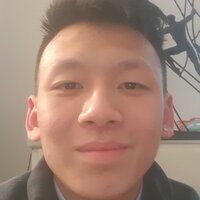 My teaching methods are for students being able to understand and explain their approach and ways in solving math problems.... 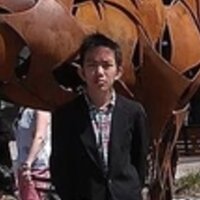 I TEACH THE CLASS MY TOPIC THEY NEED HELP WITH , I USE TO LIKE TO TECAH IN GROUP . I USE TO DO ONE LESSON AND AKE 2 WEEK TO... 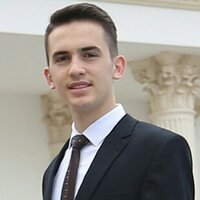 My teaching method is very simple. First, understand the level of knowledge my students posses, and being based on that, I... 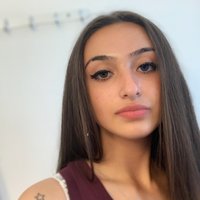 My teaching method is bringing with me some worksheets if the lesson I’m going to be teaching, and I will describe the... 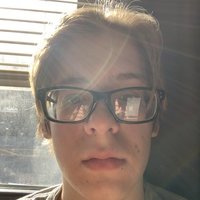 My teaching method is content-focused and interactive/participative. I am willing to encourage/motivate my student to do... 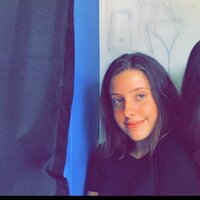 i can explain topics lucidly to children and talk about them in a manner that they will understand. in addition, i can help... 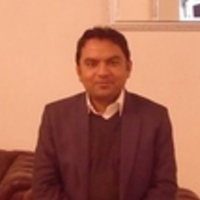 my teaching methodology is simple. i follow the student's mind how she/he understand concepts. i know how students get... 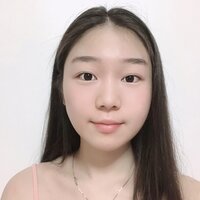 I have excelled in mathematics for all four years of my high school career and I am confident in helping you to understand... 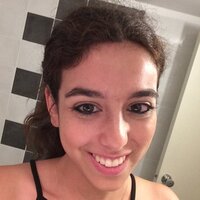 My name is Nuriya and I've taught Middle School, High School, and University level math and science. I am very patient,... 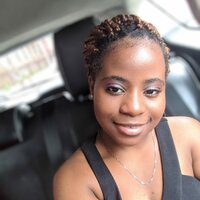 I believe that each student is capable of understanding and appreciating Math. Therefore, while introducing a topic, I... 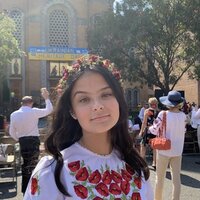 I base my classes on level. Whatever your child needs help with I am here to answer any questions you may have.

I approach each topic mainly by providing background information first and then going through different kinds of practice... 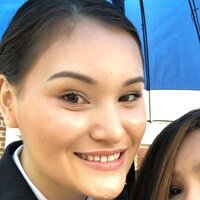 I adapt to the child’s specific needs or learning methods, every child has their own way of learn so why bother teaching... 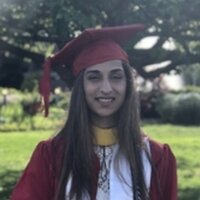 I have a student centered approach by helping students understand the information being taught to them through fun examples,... 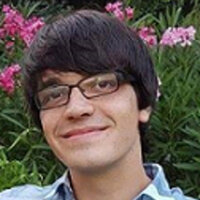 In each class, I like to first start with looking over and reviewing the homework that my student has been assigned in... 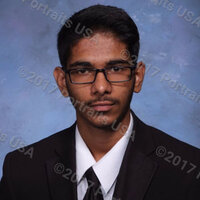 I believe that teaching is the best form of learning. I first explain a topic using analogies so that the student gains an... 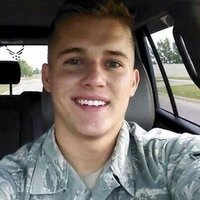