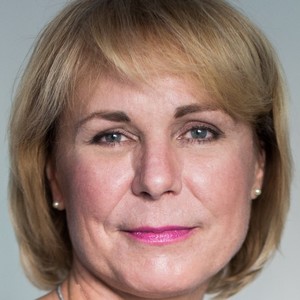 Privet! Bilingual Russian speaker with a wealth of experience will help you to start speaking like Natasha and Boris, or to take your expertise in Russian to the next level. Face-to-face lessons (if y

PhD in Russian Language and Literature and extensive experience in college level teaching of "all things Russian", including Russian language at all levels (from novice to advanced), Russian Literature, Russian Culture, Film - to mention but few.
Based on the student's personality and goals, I can implement either communicative method, or grammatical approach, or develop a fusion version of both.

I have been teaching Russian over 20 years in a variety of cultural settings, including Russia, U.S.A., Finland, and Sweden. I am afraid even to think about the number of students' lives that were impacted by my courses, but I would proudly take credit for inspiring enough of them to go far beyond the formal language requirements. A major in electric engineering who publishes a paper in a Russian scholarly journal (in Russian!)... A future nutritionist who trades his vacation for a volunteer opportunity at the Russian Winter Olympics... A major in astrophysics who joins NASA team as a Russian expert... A random fan of the Russian NHL players who ends up working for the State Department.... Russian can truly take you to unexpected places. Are you open to an adventure? ;-)