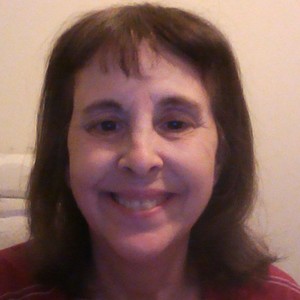 Professional actress on TV and in comedy improv available to teach/coach in NYC area.

I tailor sessions to the needs of the students.

I have trained and performed at the Upright Citizens Brigade and most recently guest-starred in a series co-written and directed by the executive producer of Inside Amy Schumer. I trained for theater at Trinity Rep Conservatory, part of the Tony-award winning Trinity Rep theater, with intensive study of the Meisner technique. I can do monologue coaching or scene study. I love working with other actors.

Professional actress on TV and in comedy improv available to teach/coach in NYC area.

All of our reviews are collected by us and are 100% reliable. They correspond to a real experience lived by students with Marian.