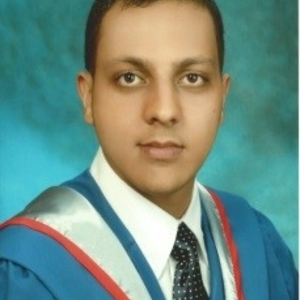 I base my classes on the students' previous knowledge and scaffold accordingly, while immersion is the best method to learn a language it is also important that students learn Spanish in a communicative manner, to carry out real-life language functions based on real-life contexts, for example, the context of "shopping" would require the student to know how to ask the price of an item, describe an item and express their approval or discontent with the said item. Additionally, describing things and personalities and expressing feelings are vital components. Among many other things. Using these fundamentals I would then modify the classes to be engaging and fun. " I have a post-graduate diploma(higher than a Bachelors degree) in Spanish Teaching Methodologies from the University of Chile which was a scholarship obtained through the Chilean government based on academic merit.

Rates may vary according to the level of the students and the examination they are planning to undertake. For instance classes for English Eilts general/academic would be 30 dollars an hour as opposed to the $20 an hour.

PROFILE
• To be a person of integrity who carries out duties and responsibilities in an effective and efficient manner
• To inspire excellence and success in my Students and provide an effective language learning environment (when pertaining to a teaching position)
• To be a Creative & dynamic, team-player who accomplishes assignments & responsibilities in an efficient, economical & collaborative manner.

• Be oriented with the philosophy and curriculum of the school • At times, When a teacher is absent, I was called upon to substitute for that class teacher.
• Play an active role in the schools Christmas fair and concert.

Level III OJT Clerk, Elections and Boundaries Commission Registration Area Office Siparia and Point Fortin
November 2013- July 2014
Duties included
• Translation (Spanish to English) of birth marriage, death certificates, affidavits, passports and other official and legal documents • Communication on behalf of the Office
•Carrying out transactions pertaining to Identification cards such as renewals, replacements, change of names and addresses, and retake from signature thumbprint. • Updating and maintaining a list of electors and list of jury servers
•Doing memorandums on behalf of the office • Handling registrants queries and complaints
•Assisting with field work to verify addresses, deaths and deemed electors. as well as home deliveries of ID cards • Other clerical work such as data entry, cataloging and shelving of record cards, as well as the receiving and dispatching of correspondence.

I have known Zack for the past seventeen years. He is very passionate about the Spanish language and he adopts an inclusive and student centred method of teaching. I wholeheartedly recommend him to any potential student! 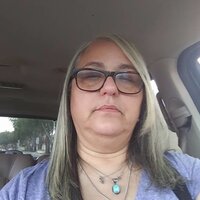 My teaching method is the same from which I learned in Elementary school back in my country. Basic alphabet, pronunciation,... 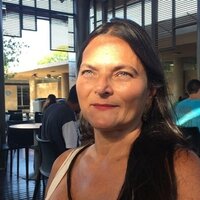 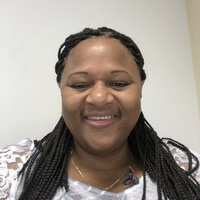 My teaching strategy is to engage students in learning a second language through real life ideas and activities and assist... 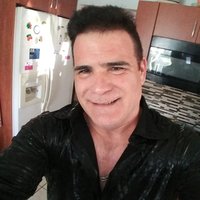 I teach using a correct rules according to the kind of student,such as fostering independence,assessment through the... 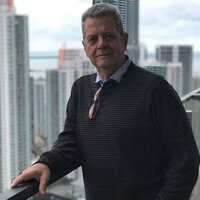 I have a very good visual and practice material to guide students to a very good expression and an effective communication.... 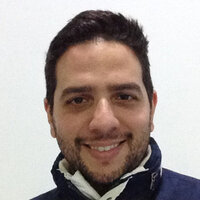 I like to teach Spanish language using daily life experiences and progressively include new vocabulary. At the same time I... 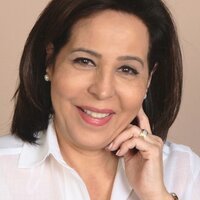 I base my classes on the needs of every student or on the dynamic of the group. I used also specif manuals, with a method...

I have different ways to teach. It depends on the age of the students. Pictures, music, different readings, news, audios,... 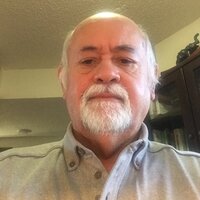 I make emphasis about the pronunciation of Spanish. Is necessary that the students know language basic difference. Grammar... I like to combine different approaches, starting with the direct method, TPR, CLT immersion and the natural approach. I also... 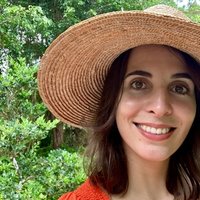 I focus mainly on conversation and pronunciation but grammar is always important as well. I use different types of... 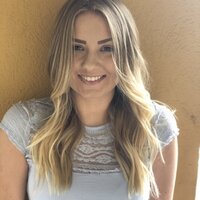 I use memorization through repetition, music, interests and emotion expression to help my students learn. I feel it is... 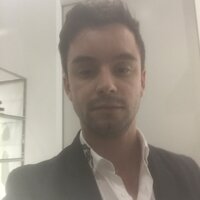 My teaching method is based on traditional learning with new techniques and entertaining lessons that will introduce student...

I believe the best way to learn is to keep the subjects fun and relevant. Students learn what they feel will be helpful to... 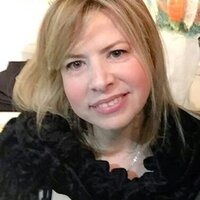 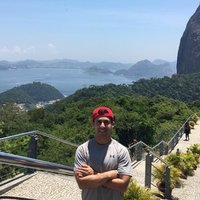 My teaching method is flexible and patient. As someone who learned a new language from scratch, in my case it was... 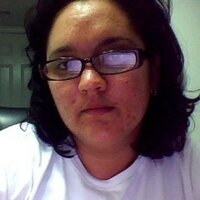 The grammar is important but a good vocabulary and pronunciation help persons provide the best impression in front of an... 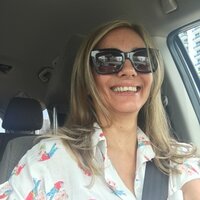 My teaching methodolgy is following my stundent capacities and area of interesting, reaching the highest based on invidual... 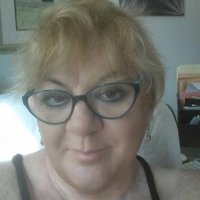 30 years of experience with a master degree in translation and interpreting for Court. Teaching experience around the world...