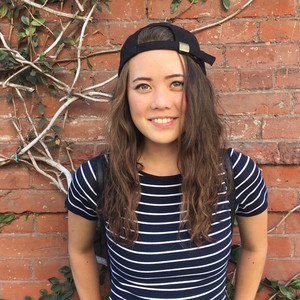 San Diego college student from Tokyo gives lessons in Japanese, can teach in both English and Japanese

I grew up speaking both English and Japanese in a Japanese household, and learned Japanese at a public Japanese school until middle school. I continued to take Japanese classes until high school level. Also took AP Japanese test and received a score of 5.

I was born and raised in Tokyo, Japan. I received my high school education at an international school in Tokyo where I learned in English, and moved to San Diego, CA to continue my education at San Diego State University.

Other tutors in ESL

San Diego college student from Tokyo gives lessons in Japanese, can teach in both English and Japanese

All of our reviews are collected by us and are 100% reliable. They correspond to a real experience lived by students with Alice.