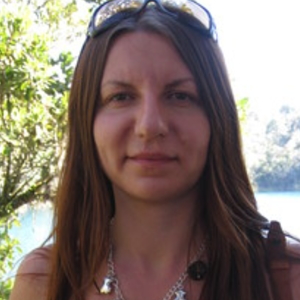 Bachelors of Business Administration (2007), International Economics
University of Economy and Law, Kyiv, Ukraine
Thesis: "The influence of social, cultural environment on the activities of international marketing"

Other tutors in Painting

All of our reviews are collected by us and are 100% reliable. They correspond to a real experience lived by students with Yuliia.