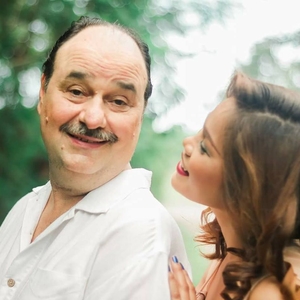 TESOL Master's Teaches English to non-native speakers; and composition, creative, and report writing for all. Also possess advanced knowledge of History and government.

In 2005, I received a master's in Teaching English to Speakers of Other Languages from the American University. My bachelor's is in American Studies, from the University of Dayton. I have substantial graduate studies in Public Administration and Communications, and 25 years of experience with the federal government in Washington, DC.

I am a communicative English teacher who is student-centered, attentive to each student's learning style, and uses a variety of authentic activities to reflect actual English-speaking scenarios.

I have taught English to students from various cultures, both in the U.S. and abroad. In 2013 and 2014, I taught English with the Peace Corps in the Philippines. I have also traveled extensively in Italy and China.

Although most of my professional experience comprises writing and editing a variety of documents for senior executives in the federal government, I received my master's in Teaching English to Speakers of Other Languages in 2005.

Between September 2003 and June 2005, I tutored two graduate students from the People's Republic of China in English. They were studying Education and Business, respectively, at the American University in Washington, DC.

From December 2009 until June 2012, I was the English tutor for a graduate student in Education from Taiwan.

During the summer of 2012, I taught English to non-native speakers from a variety of countries at the Nationalities Service Center in Philadelphia, PA.

I served in the U.S. Peace Corps during 2013 and 2014 and taught English at Leyte Normal University, Tacloban, Leyte.